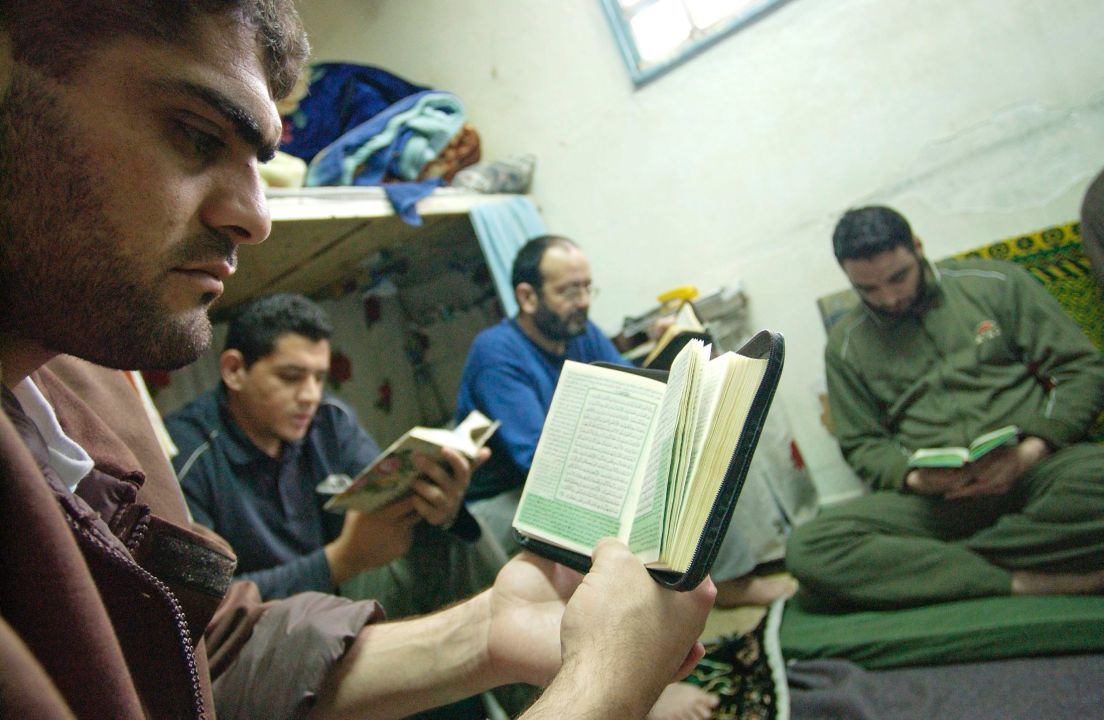 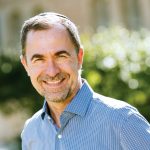 In the Palestinian Authority, a sure way of guaranteeing family income is to become a martyr or to land in an Israeli prison. Foreign aid subsidizes that income and inspires ongoing terrorism.

A Palestinian Media Watch report (“PA defies US, will raise payments to martyrs’ families,” April 9, 2017) has revealed that payments to the families of terrorists who are killed in the process of carrying out attacks on Jews are ongoing and being increased. International outrage, from Israel, Norway and the United States, has not stopped the program of lifetime monthly payments to the spouses and children of dead terrorists. Suicide bombers and “lone-wolf” terrorists have been carrying out attacks in Israel for years.

According to the official PA budget for 2016, US$ 181 million were designated for payments to 32,500 families of terrorists.

Foreign governments have been embarrassed that their aid payments to the PA over 20 years, totaling US$ 25 billion, have been used to support families of terrorists.

For terrorists who survive the attacks they themselves commit, prison time in Israel is the usual outcome. This, too, has its financial rewards (Palestinian Media Watch, “PA Law–Terror’s reward,” August 4, 2016).

While in prison, convicted terrorists who are part of the PA military apparatus continue to receive monthly salaries, cash bonuses, and even military-rank promotions. A terrorist in prison for 30 years will achieve the rank of general.

Even those who are not part of the PA military can rise in rank within the civil service, becoming a national-level minister after 30 years’ incarceration.

For Palestinian-Arabs, the path to status and success is clear–and there are many takers.

Previous Muslim Men with More than One Wife

Next Lists of Fame and Shame